Peggy spent the first 11 years of her career working in the school systems of New York City and the Atlanta-metro area. Teaching grades 5-7, she was responsible for implementing all educational programs, curriculums, and lessons. Peggy also organized parent meetings and conferences, as well as facilitated a mentorship/internship program, among other responsibilities.

After starting her family, Peggy changed careers to the title insurance industry. She joined Alliant National in December 2017 as part of the organization’s Southeast Region team. While initially hired to support the Southeast Regional Agency Manager, Peggy’s role eventually expanded to supporting all of the region’s employees. As a Support Administrator, Peggy plays an integral part in helping shape and ensure the smooth operations of company representatives and their attorney agents – assisting with agency applications and onboarding, researching and processing premium remittances, conducting trainings at agents’ offices and acting as a liaison between corporate and local personnel.

Peggy holds a B.S. in Marketing from the Fashion Institute of Technology and an M.S. in Special Education from the College of New Rochelle. When she is not spearheading organizational initiatives and responsibilities at Alliant National, Peggy can be found cooking, knitting, walking or watching her kids on the baseball field.

She is married with two children and has a cute dog named Buddy. She lives in Roswell, Georgia. 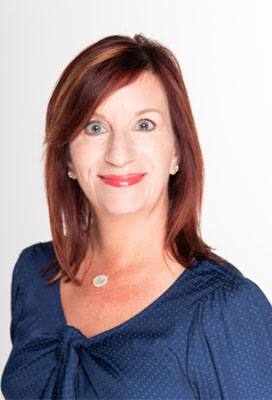