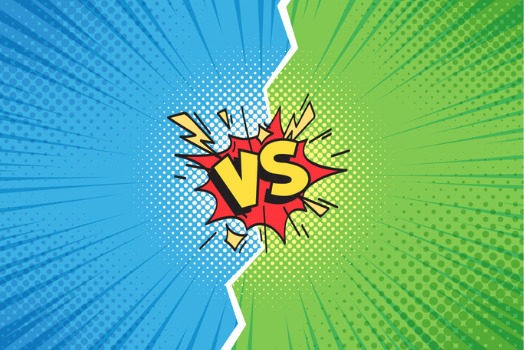 Written by David Liggett on December 19, 2019. Posted in Marketing

When you or your clients see information about a product or service, do you know if the information is provided as advertising, or is it considered public relations? Knowing the differences can help you decide what might work best in your marketing efforts.

Advertising can be done through print ads, radio or television ads, billboards, flyers, commercials, internet banner ads, direct mail, etc. Social media platforms are now a major source of advertising.  The advertiser has exclusive control over what, how and when the ad will be aired or published. Moreover, the ad will run as long as the advertiser’s budget allows or determines it is effective.

As advertising is a prominent marketing tool, it is always present, no matter if people are aware of it or not.

Public Relations is a strategic communication tool that uses different channels, to cultivate favorable relations for the company. It is a practice of building a positive image or reputation of the company in the eyes of the public by telling or displaying the company’s products or services, in the form of featured stories or articles through print or broadcast media. It aims at building a trust-based relationship between the brand and its customer, mainly through media exposure and coverage.

Public Relations can be called as non-paid publicity earned by the company through its goodwill, word of mouth, etc. (It is often referred to as “earned media”).  The tactics used in public relations are publicity, social media, press releases, press conferences, interviews, crisis management, featured stories, speeches, news releases.

Adverting draws public attention to products or services through paid announcements. Public Relations uses strategic communication to build a mutually beneficial relationship between the public and the company or organization.

Advertising and Public Relations both use communication channels to inform and influence the general public. While advertising is a highly expensive marketing tool, it can reach a large number of people at the same time. Public Relations is “free of cost” implied endorsement along with validation of the third party.