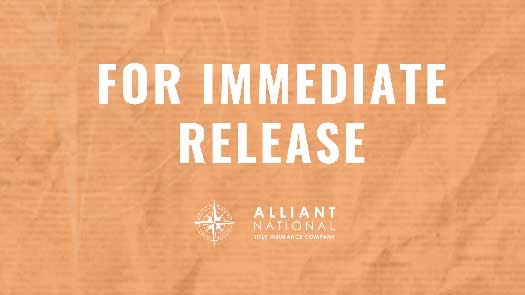 LONGMONT, Colo. – Alliant National Title Insurance Company, a unique title insurance underwriter that partners with independent agents to improve their competitive position in the marketplace, has completed its 2019 annual surveillance audit and maintained the prestigious and coveted ISO 27001 Certification for 2019.

“This annual audit provides lenders and our stakeholders strong assurance in our protection of non-public and confidential information,” Alliant National COO David Sinclair said. “It reflects our ongoing commitment to meet or exceed the highest standards when securing and protecting the non-public information that we are entrusted with every day.”

“We are very pleased to have successfully completed this 2019 annual ISO 27001 certification surveillance audit, which continues to distinguish the unique capabilities of Alliant National,” Sinclair said.

Trackback from your site.