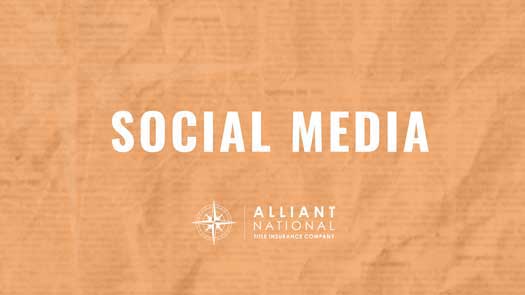 Micro-influencers: how to identify and work with them

Written by Jennifer Shermer on October 30, 2018. Posted in Marketing

You DON’T need to engage the latest YouTube sensation or Facebook social media star to be a micro-influencer for your business.

You DO need to determine your strategy, identify the appropriate influencers to help you leverage that strategy and then build a relationship with that micro-influencer group.