Over the weekend, cloud-hosting and data security provider Cloudstar fell victim to a sophisticated ransomware attack. Alliant National was not impacted, however the attack has affected many agents across the country.

As a valued partner of Alliant National please know that we will make every effort to assist you and your agency if you have been impacted by this ransomware attack. During this challenging time, we are being as pro-active as possible by contacting customers and offering assistance.

Major title software vendors including Qualia, RamQuest, and SoftPro are offering hosting services to those affected by the Cloudstar attack, and there are other third-party vendors that may be able to help as well.

We have provided Alliant National forms packages to the major escrow software providers so they can be loaded quickly and easily into your environment if needed. The National Operations Center of Alliant National is on standby should you need assistance issuing individual Closing Protection Letters outside of your operating environment. We have our agency teams standing by to help you find a closing solution should you need a closing done to mitigate your reputational risk. In short, if you have a need, please reach out today to your Alliant National contact.

Please know that Alliant National will do anything possible to assist you and your agency if you are affected by this attack.

Additional information about this industry wide outage can be found here. 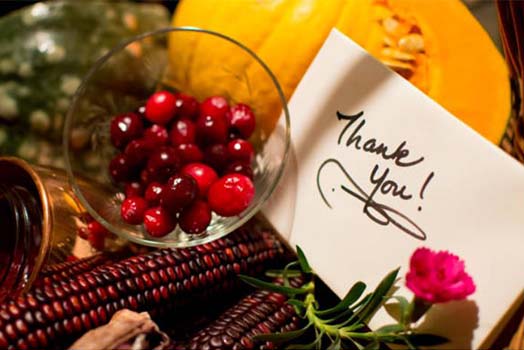 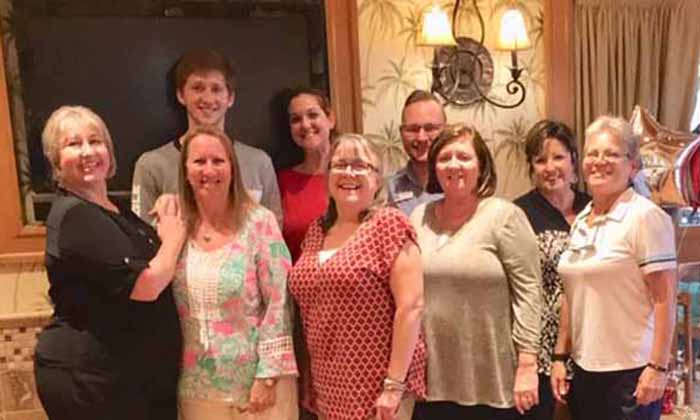 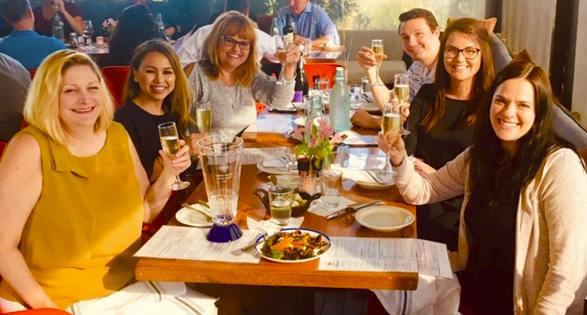