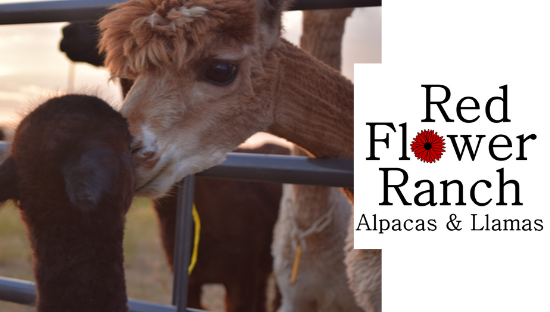 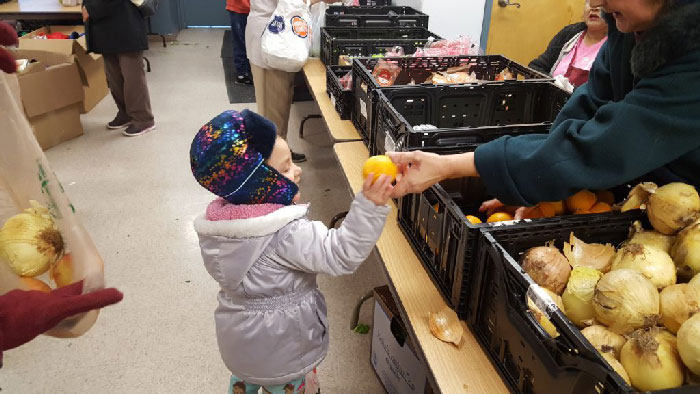 Written by Rebecca Wenzel on January 12, 2019. Posted in Something to Celebrate - Employee Spotlight