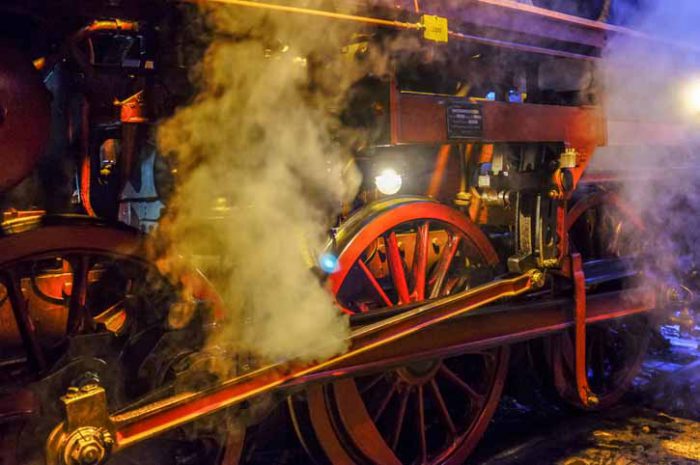 To move full steam ahead, title agents must face of waves of disruption

Written by Grant Zehner on April 4, 2019. Posted in Business Development

Title insurance agents face waves of continuous technological evolutions, all designed to ease the agent’s work, but which can be glitchy enough to tempt title agents to abandon new protocols in favor of old habits.

Technology shows up in our work lives in several ways. For example, the options below are but an “initial round-up” (if you will) of many title agent’s interactions with technology:

Electronic Records – While still not yet available in every county or title plant, most urban areas now have electronic records. Title professionals no longer have to drive to a set location to research property records. They can do research from a computer anywhere with an internet connection.

E-Recordings – Rather than taking the original documents to the County Register of Deeds to be put of record, recordings can be submitted online through various providers.

E-Signatures – E- Notaries/RON (remote online notarization) – This a rapidly evolving space and can be a major convenience for consumers and increase productivity for title agents.

Smart Contracts – SC’s are just beginning to become a reality. Self-executing contracts that follow an “if-this-then-that” protocol can streamline workflow and reduce errors.

Social Media – A powerful and ubiquitous vehicle that aids marketing and relationship efforts.

Technology is now a part of everything we do, and most every title agent recognizes the benefits of adopting some form of technology. Moving forward, technology is helping mitigate risks like wire fraud while helping us run more efficient businesses.

There can be a bit of tug-of-war over the adoption of new technology. The over 50-year-old work population has had to learn new technologies as adults, while Millennials grew up in the face of ever-evolving technology options, and the up-and-coming Generation Z has never known a life without the Internet.

Those from older generations have witnessed methods that were once industry best practices become obsolete in a brave new, technological world. In some cases, entire industries have had to evolve or risk becoming obsolete themselves.

The truth is the title insurance industry is behind, technologically speaking. Title insurance operates much like the check at the grocery store; although the check may remain an option for some time yet, it is not now, nor will it ever again be the dominate method of payment.

Yet our industry has been slow to adapt and embrace new technologies. Those who would drag their feet cite concerns about emerging technology, the validity of it and what the implications could be in the result of certain claims. These are valid concerns.

But a continued resistance is creating opportunity for those outside our industry to change it for us.

While the use of new technology does open doors to risk of claims or risk of being unintentionally negligent could increase, the waves of disruption don’t look to be letting up anytime soon.

To remain relevant, title agents must get on board and move full steam ahead. 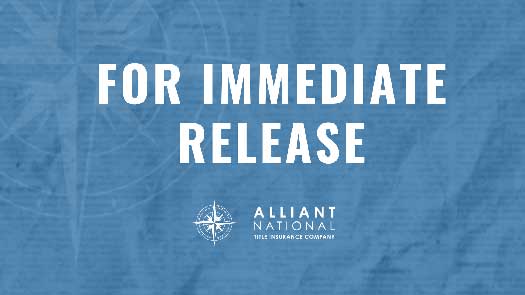 Tracey Webb, a Senior Vice President and Southeastern Region Agency Manager for Alliant National, has 30 years of title industry experience and is based in Atlanta

The American Land Title Association advises the NTP designation is designed to recognize land title professionals who demonstrate the knowledge, experience and dedication essential to the safe and efficient transfer of real property.

Webb, who graduated from Texas A&M University with a Bachelor of Business Administration, is also a Certified Public Accountant and is responsible for Alliant National’s agency group in the southeast.

“Advancing our industry through education and professional standards helps us all,” Webb said. “I look forward to continuing using my skills to serve our independent agents.”

The Independent Underwriter for The Independent Agent®, Alliant National believes in putting other people first. The company protects the dreams of property owners with secure title insurance and partners with 450+ trusted independent title agents as a licensed underwriter in 24 states and the District of Columbia, with annual revenues exceeding $120 million. Visit alliantnational.com/newsroom for additional information. 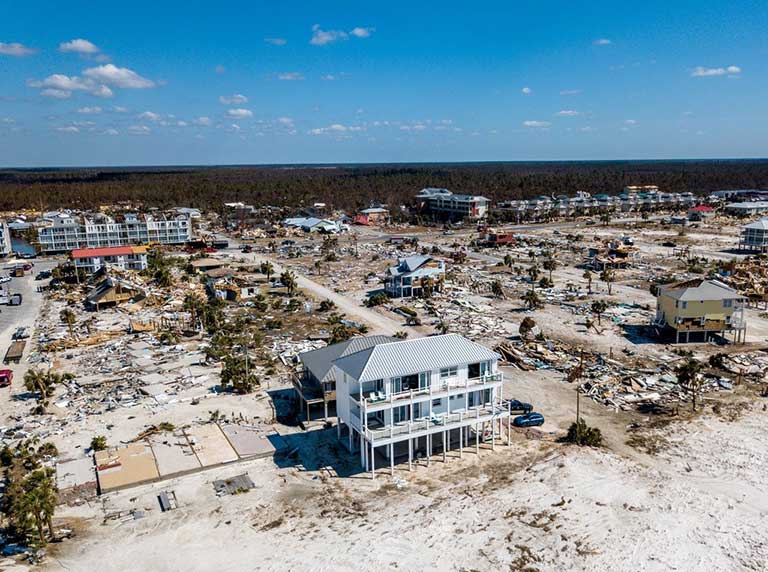 How do you build a title company strong enough to weather the next big storm?

Written by David Haifleigh on December 20, 2018. Posted in Business Development

You are looking at a photo of a house on Mexico Beach, Florida which was the location that Cateogry 4, Hurricane Michael, made landfall on October 10, 2018.

Almost all of the homes surrounding this home were built to 1970s Category 3 hurricane standards set by the local government. You can see what happened to them. Catastrophic destruction.

This particular home was built “for the big one.”

In this case, a Category 5 hurricane standard, able to sustain winds of 250 miles an hour and very high storm surges.

The owners of this home took the time to think for themselves and choose to work with different standards, higher standards, so they could cope more effectively with the new set of threats being created by climate change.

Given the picture above, here’s the question to ask yourself as an independent title agent: What standards am I building my business to?

Where am I getting those standards and what is the motivation of the source that is giving me that information? How reliable are they? Is it appropriate?

What should those standards be considering that our agents success is our success, that we don’t compete with them by having direct operations and our entire business model is organized around helping our independent agents thrive?

As you may have surmised, our standards are higher. Alliant National is the independent underwriter for THE FINEST Independent agents in the industry, and we have evidence to prove it.

From 2013 through 2017 the title insurance industry had an average loss ratio of 7.7 percent. Alliant National’s loss ratio for that same period was 3.4 percent. That’s performance!

We offer quality assurance certifications to help our agents meet the needs of regulators and bolster their credibility with REALTORS and lenders.

And we have our own processes verified and certified to be the finest in the industry.

We send a formal letter and seal to each agent for every year they carry the Authorized Service Provider distinction, which can be shared with third-party vendors.

The Certified Service Provider designation also comes with a formal letter and seal, which can be shared with third-party vendors.

To achieve this elevated distinction, an agent must submit additional documentation for review while satisfying Authorized Service Provider and ALTA Best Practices standards.

We’re also the only title insurance underwriter in the industry to receive an ISO 27001 certification, validating that we adhere to the most rigorous International Organization for Standardization (ISO) requirements – just another example of how Alliant National assures quality and helps manage risk for our agents.

So choose your standards carefully.

Know the motivations of your underwriters and why some set standards high and why others set standards low so you’re more at risk.

Our standards are built to last, built for the big one, and built to help our agents thrive.