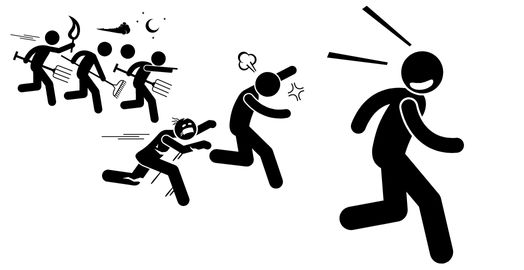 Claims Prevention: Five Types Of Claims That Cost The Most … And How To Avoid Them

Written by Mauri Hawkins on November 16, 2022. Posted in Title Claims

The relationship between an independent title agency and its title insurer is a unique one; we rely on each other for our mutual success. So when a claim occurs, it’s no fun for anyone. Claims are a fact of life for any insurer, but thankfully, some of the costliest claims are entirely preventable if time is taken to appropriately review and analyze information that is part of the transaction.

What are these costly and preventable claims? Based on our experience at Alliant National, the top five categories for claim files over the last three years have been in the following areas:

You ask, what can I do to reduce these preventable claims and thereby reduce the costs and other impacts of claims? Based on our experience, here are a few items to consider in every transaction:

Everyone is excited when a closing occurs and funds are disbursed, but this enthusiasm can quickly change to concern when a title matter is submitted involving that transaction. Thankfully, taking time to review, understand and analyze transaction information can reduce the possibility of errors and help avoid those top-five pesky and preventable title claims.

If you have questions, please contact the Alliant National claims team. 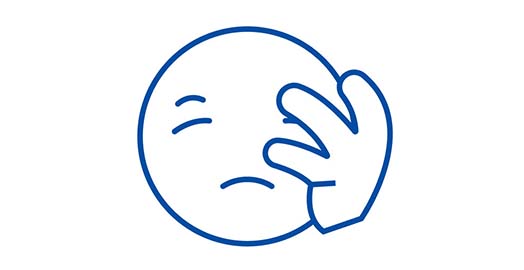 Know This Real Estate Document Trio: The Deed, The Note + The Mortgage

Written by Lindsay Hall Harrison on March 20, 2018. Posted in Underwriting

Real estate professionals are expected to have a lot of information under their belts (and in their heads) to help their clients.

There is there so much new information coming out all the time and keeping that all in our straight can be exhausting and confusing.

Sometimes the things we know best get shoved into that corner of our brains where I’m sure all the unmatched socks go – which is why it is helpful to have a quick refresher on the things we talk to our clients about every day. (Because they often ask, and we don’t want to admit we’ve forgotten!)

Three basic instruments are involved in most financed residential real estate transactions, and knowing which is which and how they relate to each will be very valuable knowledge to provide to your clients.