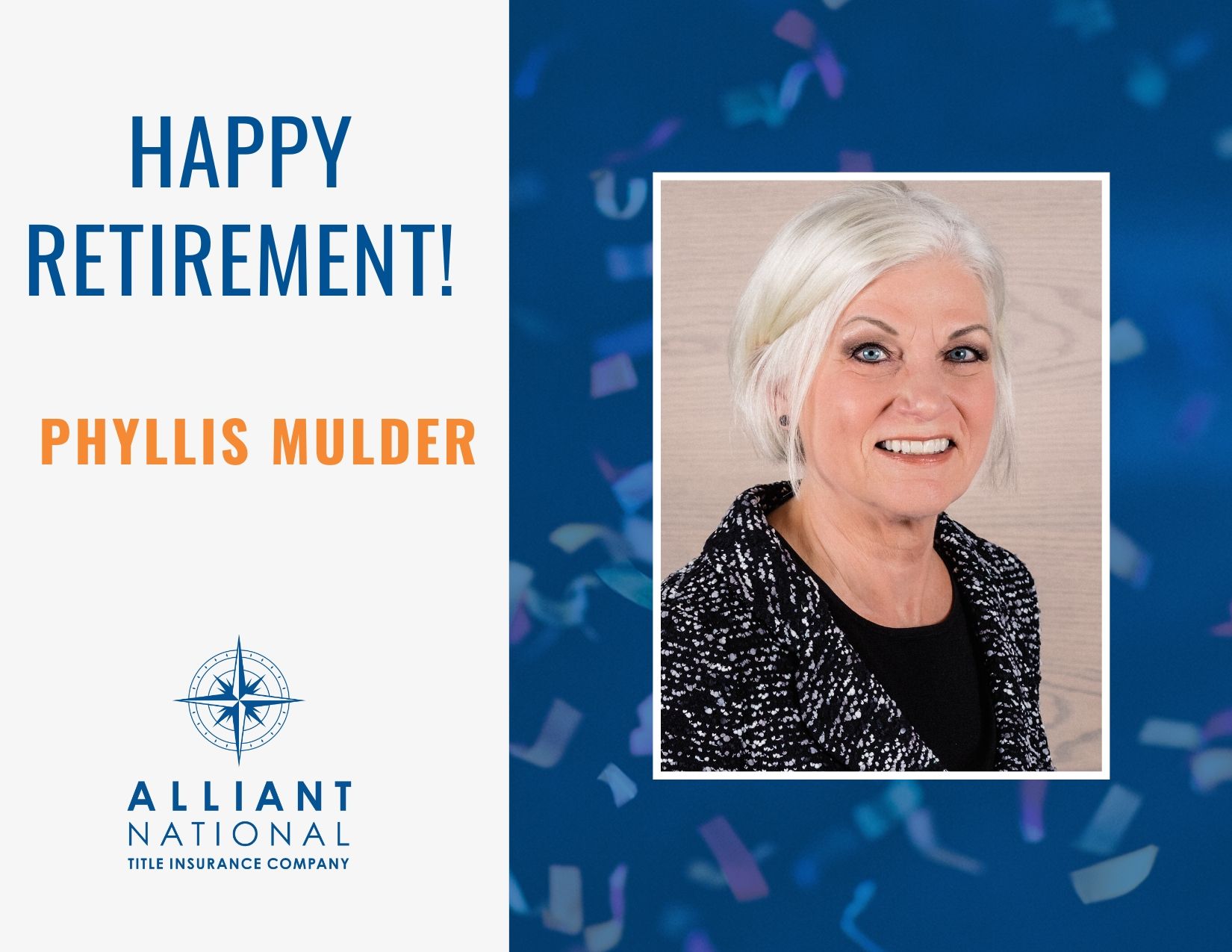 Richard K. Jones brings fresh insight, industry experience to the team LONGMONT, Colo. – The nation’s largest title insurance underwriter with no direct or affiliate operations today announced the hiring of Richard K. Jones, as its Western Regional Counsel and Vice President. Jones brings over 25 years of title insurance industry experience to Alliant National, with particular expertise in underwriting, regulatory and compliance issues, as well as an extensive background in business strategy and agency operations. He will provide input on the policies and direction of Alliant National as well as providing underwriting for the independent title agencies in the Western Region. “Alliant National’s culture and business vision is exciting, fresh and dynamic,” Jones said. “I am eager to become a member of this growing, pioneering title insurance industry firm. Their commitment to independent title agents and their uninterrupted success of the last decade is impressive.” Born in Tennessee, Jones has called Colorado home for over 25 years. He was previously an officer and Regional Counsel at Old Republic National Title Insurance Company. He also held management and leadership roles at United General Title Insurance Company and its related companies. Jones has served as Chairman of the Colorado Division of Insurance Title Advisory Committee, President of the Land Title Association of Colorado and Chairman of the Colorado Interprofessional Committee. “We are delighted Rich Jones has joined us at Alliant National,” Phyllis J. Mulder, CTIA, Chief Legal Officer and Executive Vice President said. “In addition to being a title industry leader and top-notch underwriting counsel, Rich enjoys working with independent agents – so he is a perfect fit for our company.” Alliant National is an industry pioneer that distinguishes itself from competitors by putting the interests of agents first. Bolstered by financial stability, strong underwriting capability and independent agents’ in-depth knowledge of local markets, the company has established a nationwide network with deep roots in local communities and a wealth of expertise that is flexible, nuanced and continuously growing. It’s the largest title insurance underwriter in the country with no direct operations to compete against its agents, with agents holding more than 50 percent of ownership in the company. Alliant National’s CEO, Bob Grubb, can be reached at 303.682.9800 x300 or bgrubb@alliantnational.com. Visit joinalliantnational.com for additional information.

The Independent Underwriter for The Independent Agent® Alliant National believes in putting other people first. The company protects the dreams of property owners with secure title insurance and partners with 400+ trusted independent title agents as a licensed underwriter in 22 states, with annual revenues exceeding $110 million. ###