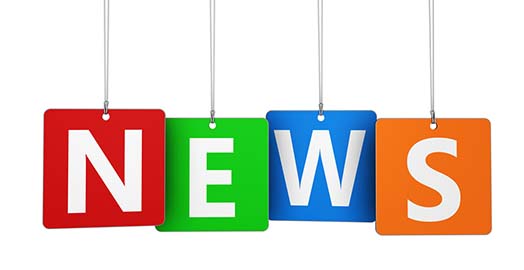 Why the Press Release Matters (and How to Write One)

Written by Cathie Beck on February 6, 2020. Posted in Marketing

Releases serve more purposes today than they ever have before.

A lot of independent agents know what a press release is – many even write them and distribute their press releases to regional or even national press.

What a lot of title insurance professionals don’t necessarily understand, however, is (a) what the press release is; (b) why it pays to write one; and (c) where to send it and why.

The mighty press release is a 1- to 2-page document that trumpets news. It tells an audience that something important has happened, usually to a company and why it is important. There are tactical elements to a press release: who is sending it; the date it is sent, the geographical place of origin (city and state); the headline and the body.

Editors, reporters, TV anchors and radio broadcast people have traditionally relied upon the press release to alert them to news. Today, social media experts also use press release material to populate social media platforms and to include in inner-company and outside-company newsletters and other communication vehicles.

The press release is actually a celebration of a company. Done right – meaning well-written, regularly sent press releases – showcase a company’s strengths and help to tell a company’s story. A new hire, a new product, a company move, surpassing growth goals – the news is virtually limitless. It need only be true and told well.

Releases serve more purposes today than they ever have before. They provide valuable SEO for your website, serve as a primary source of information for your investors, and help align your internal teams on critical messages — all while advising the media of important changes and events at your company.

No more boring, text-only content on the latest corporate announcements. The press release today can be an engaging, multimedia experience. This is where you can make a journalist’s job easy and increase your changes of getting coverage by including great B-roll footage, embeddable video and compelling, high-resolution images with your release.

Yes! B-roll can be dropped into a press release, as can YouTube links, photos, even animation.

But there’s really no need to reinvent the wheel. Go online to a company’s website that you admire. Look at their press releases usually housed under a “News” tab. Read it and mimic it (but don’t copy and paste – that plagiarism, is unethical and opens up potential worlds of trouble).

Take a look at some of Alliant National’s press releases:  https://alliantnational.com/category/press/. Read one or two. They are carefully written, thoughtfully edited and purposefully distributed to appropriate media.

Feel free to follow the “formula” of a press release and then distribute to media you want to reach via email. You’ll be surprised when, done regularly and well, the attention (the good kind) your company ultimately receives.