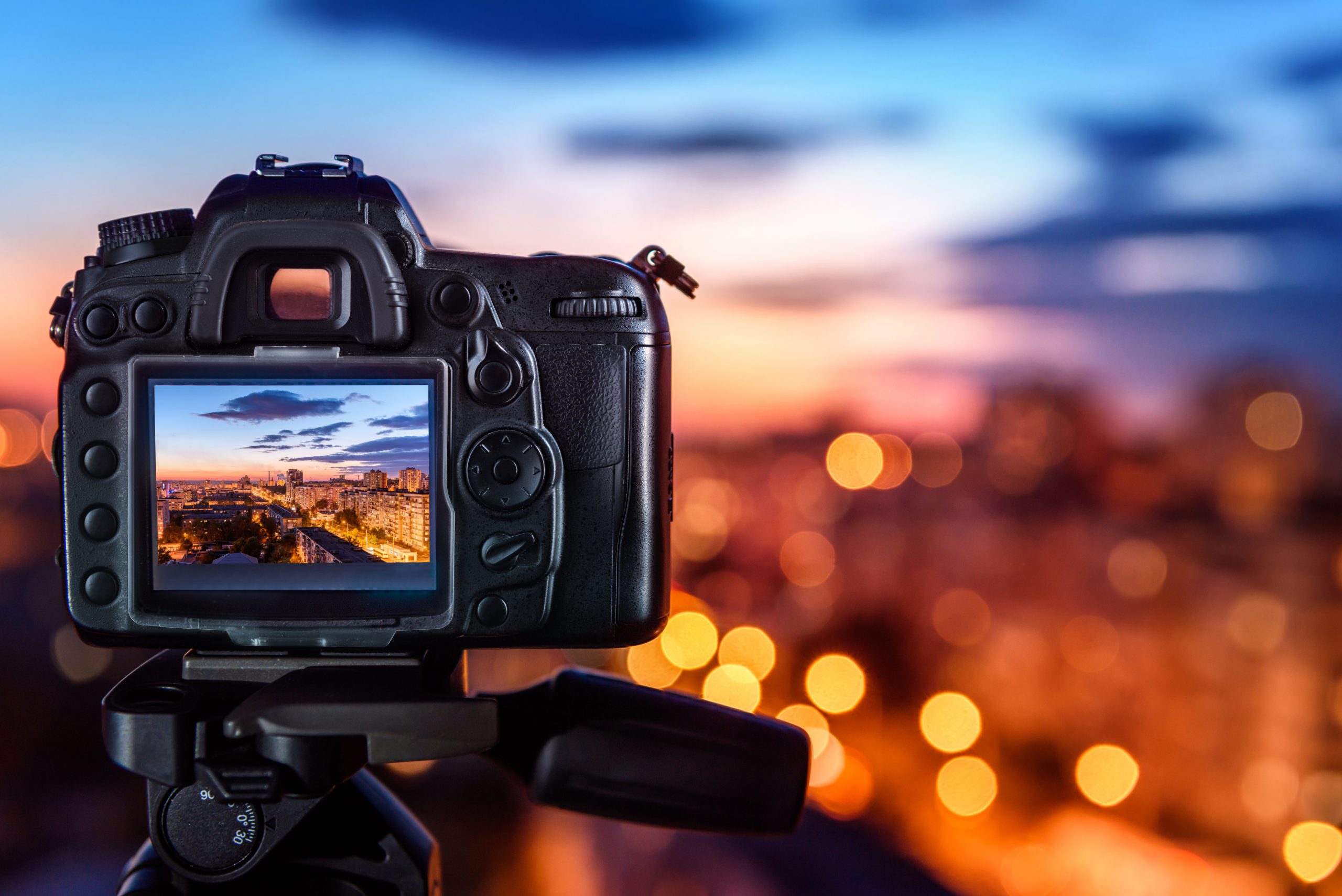 Written by Syndie Eardly on October 19, 2022. Posted in Business Development

An abnormally hot real estate market fed by low interest rates and the unexpected burst of buying during the COVID-inspired escape from the city may be finally cooling down in response to rising interest rates, inflation and a skittish Wall Street.

While real estate is taking a direct hit from rising interest rates, inflation is also reducing potential homebuyers’ buying power, especially in the low to mid-range properties. But there are a few upsides that could help us weather the storm.

The team at Alliant National has compiled information on the data points that will most impact the real estate market in Q4.

Two of the biggest challenges in 2022 are likely to persist through the end of the year and into 2023, inflation and supply chain disruptions. Additionally, the war in Ukraine has resulted in Russian energy supplies being cut off to Europe and economic pressures triggering inflation, the rise in interest rates, and potential recessionary trends are creating a confluence of uncertainty.

Concerning current economic trends, the September edition of the Federal Reserve’s Beige Book, indicated that economic activity was unchanged, since their July report, with five Districts reporting slight to modest growth in activity and five others reporting slight to modest softening. However, the report also noted that the outlook for future economic growth remained generally weak, with districts noting expectations for further softening of demand over the next six to 12 months.

Despite deteriorating conditions for some home buyers, steady employment numbers should keep real estate moving through the end of 2022. Although the number of buyers competing for each property has decreased in the last few months, homes are still turning over relatively quickly and, in most regions, are sold at the asking price or more.

Continued tight inventory is expected to keep most markets competitive through the final quarter.

While there is no doubt that the real estate market is likely to continue to slow, especially if the Federal Reserve follows through on yet another rate hike, economists remain watchful of other indicators that could bode well for softening the impact.

According to Fannie Mae’s most recent release, GDP is projected to grow 1.3% in the third quarter of this year, followed by 0.7% growth in the fourth quarter.

However, most economists agree that consumers have been far more unpredictable in recent years and better than predicted GDP growth in Q4 could mitigate some of the other headwinds.

Home equity, another positive indicator for the housing market, has increased dramatically over the past decade. The value of homeowner equity in the United States increased from approximately $8.77 trillion in 2010 to approximately $21.1 trillion in 2020, according to TransUnion. CoreLogic reported recently that homeowners gained another $3.6 trillion from 2021 to 2022 as home values continued to escalate, providing some solid financial strength to help homeowners weather a potential downturn.

During an October Research webinar in September, Selma Hepp, Executive, Research & Insights Interim Lead of the Office of the Chief Economist for CoreLogic noted that the real estate market is experiencing its biggest hit from first-time homebuyers, who are increasingly squeezed out of the market by the trifecta of higher prices, higher interest rates and inflation that is pricing them out of the market.

In spite of that reality, first-time homebuyers, though making up a smaller percentage of homebuyers in recent months, did bump up their participation in August.

Part of that continued interest could be that many buyers are still finding buying more appealing than renting in markets where rents have escalated faster than monthly mortgage payments in recent years. That reality combined with increasing wages in some sectors is helping offset the trifecta.

U.S. employment numbers have remained strong through the summer, with the economy adding 293,000 jobs In June, 526,000 in July, 315,000 in August, and 263,000 in September, in spite of recession concerns that predicted otherwise. There are 2.0 job openings for every unemployed person, so the demand for labor is strong and should remain so through Q4, though job openings appeared to be on the decline in October.

In mid-September, the Q4 ManpowerGroup Employment Outlook Survey (NYSE: MAN) indicated that the global labor market was likely to remain strong with steady hiring expected to continue through the remainder of 2022.

ManpowerGroup Chairman and CEO Jonas Prising reported the need for technology talent along with the growth of employment opportunities in finance, banking, and insurance are keeping the labor market strong, especially in the U.S. This along with the fact that the U.S. labor force participation grew to 62.4% in August bodes well for the real estate market as we finish out 2022.

While employment remains strong, the Conference Board Economic Forecast for the U.S. Economy, released on Sept. 14, forecasts 2023 GDP growth will slow to 0.3% year-over-year.