Have a login already? 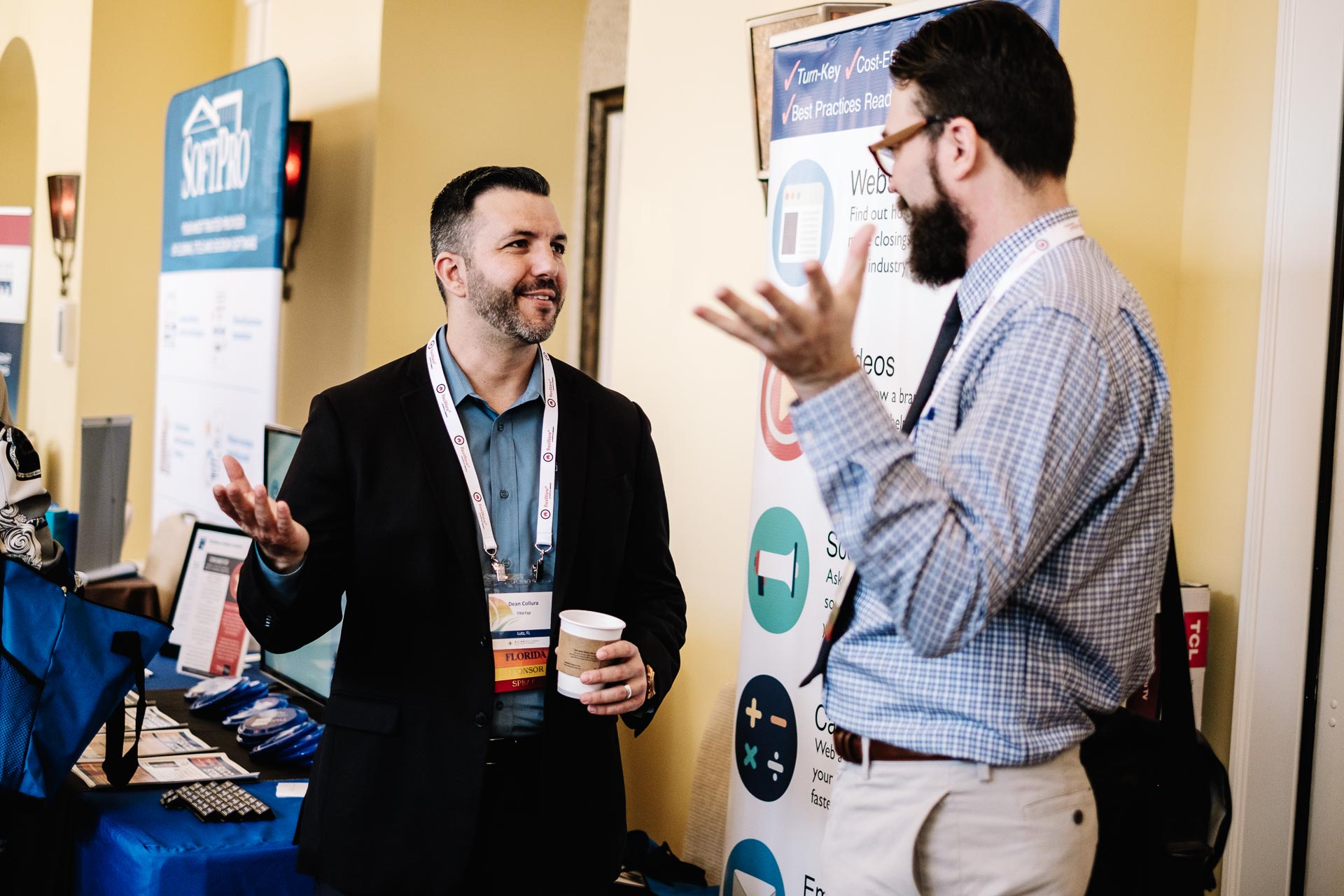 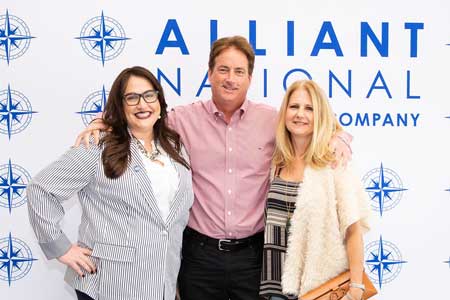 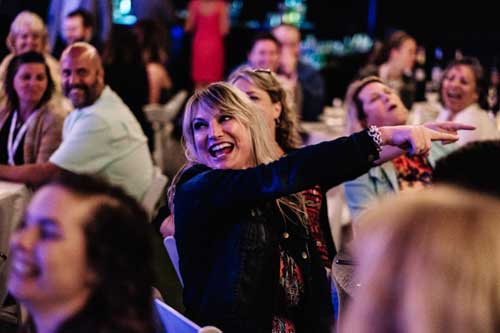 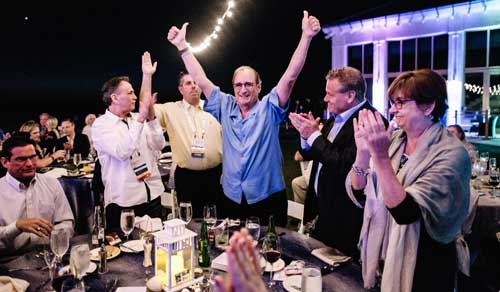 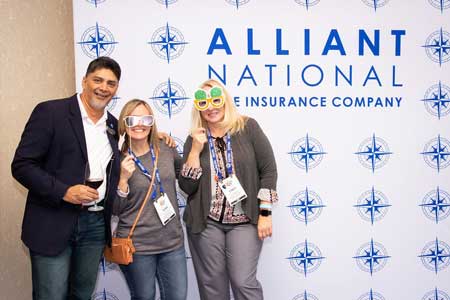 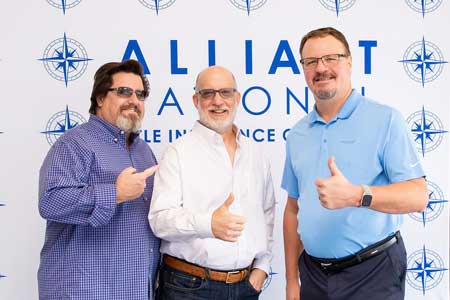 Underwriters with direct or affiliate operations compete against independent title agents. Data from the American Land Title Association shows that in 2021, underwriters wrote $9 billion in direct and affiliated premiums.*

How much of that $9 billion should have been written by independent agents like you?

Direct operations can also lead those underwriters to give “preferential” underwriting to their direct offices while requests from independent agents go to the back burner.

At Alliant National, we believe that just isn’t right.

Alliant National is the largest underwriter in the nation with no direct or affiliate operations. We work with agents; we never compete against them. As the Agents First underwriter, all of our resources are focused on supporting your business goals.

If you are ready for an underwriter that truly puts Agents First, then you are ready to start a conversation with Alliant National. 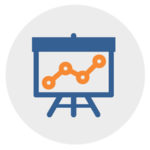 We have in-house experts who can help with your website, social media and email marketing. 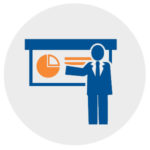 We support our agents' continued learning and professional growth in our amazing industry.

Our company is licensed to operate in 31 states and the District of Columbia.

We're the largest underwriter in the nation with no direct operations to compete against title agents.

Our reinsurers hold above 25X the policy holder surplus of the Top 4 title insurance underwriters combined.

We help agents meet the needs of regulators & bolster their credibility with REALTORS and lenders.

We have a staff of over 90 dedicated professionals now, with diverse skill sets and backgrounds, who share a desire to help people and their businesses thrive.

For more information about Alliant National or to get in touch with one of our representatives, please drop us a line.