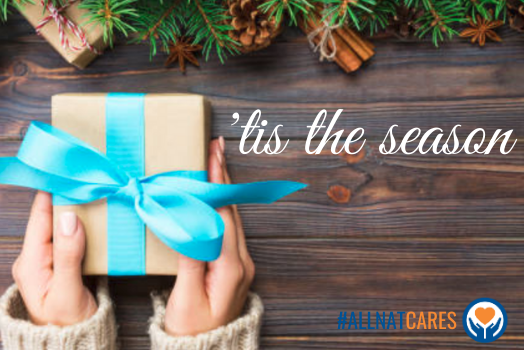 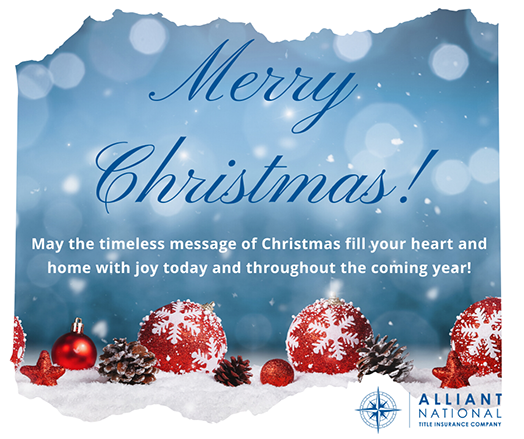 Written by admin on December 24, 2019. Posted in Company Culture

May the timeless message of Christmas fill your heart and home with joy today and throughout the coming year.

The Christmas message of peace and giving is timeless and global.
Read more about Christmas traditions from around the world. 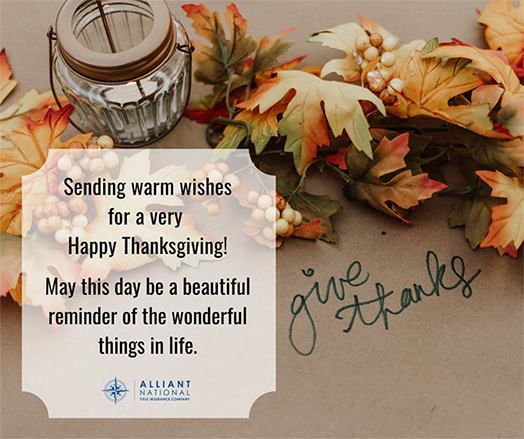 Written by admin on November 28, 2019. Posted in Company Culture

We’re thankful for family, friends and our trusted partners!

And it turns out being thankful is more than a warm-fuzzy feeling.  Gratitude provides great health benefits.

Check out this great article we found from Time Magazine, “7 Surprising Health Benefits of Gratitude”. 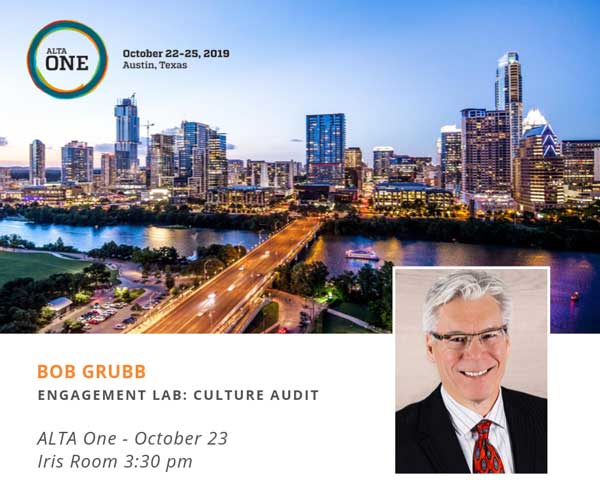 Is it time to reexamine your company’s culture?

Written by Bob Grubb on October 10, 2019. Posted in Company Culture

Culture is the lifeblood of every organization.

It is created through a language and customs, arts and practices that are shared by a particular work group. Culture is an identity, and it can attract or repel engagement with your organization.

All companies have a culture, whether it is one that develops on its own or is deliberately nurtured. The questions is do you have the culture you want?

In a recent Gallup poll, 53% of workers reported they are “not engaged.” From Gallup’s employee engagement report: “They may be generally satisfied but are not cognitively and emotionally connected to their work and workplace; they will usually show up to work and do the minimum required but will quickly leave their company for a slightly better offer.” That same poll reported that 34% of workers are “engaged,” and it’s the highest number since this Gallup poll was created in 2000. Only about one-third of our workforce feels engaged, and that’s an improvement.

Imagine the change possible if we could reverse these numbers? Gains in productivity, increases in job satisfaction – wins for everyone! And that’s just a start.

To improve employee engagement, it may be time to reexamine your company’s culture. Do you know what your people really want and what is important to them? Have you asked them or are you making assumptions?

Each employee brings his or her own unique personality, life experiences, skills, talents, work history and world view. We act, behave and influence others based on who we are – and what we have gone through in life.

How people work together can either happen by chance or by deliberate action. Culture allows us to find commonalities among our differences, to align the group’s focus on a single objective to achieve success.

I look forward to exploring company culture with you during the Engagement Lab: Culture Audit at 3:30 p.m. on Wednesday, October 23 during the ALTA One conference in Austin, Texas. 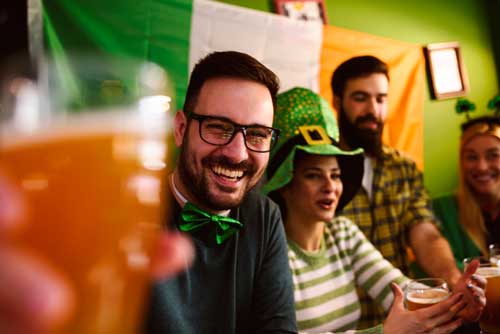 Written by Nikki Smith on February 18, 2019. Posted in Company Culture

Did you know St. Patrick’s Day is celebrated in more places throughout the globe than any other national festival? Show us how you celebrate!

Submit a photo of yourself enjoying a St. Patrick’s Day celebration to marketing@alliantnational.com for a chance to win a prize.

Photos will be uploaded to a photo album on the Alliant National Facebook page as we receive them, and fans of the page will have a chance to vote for their favorite photo. You can invite your Facebook friends to vote for your favorite entry also.