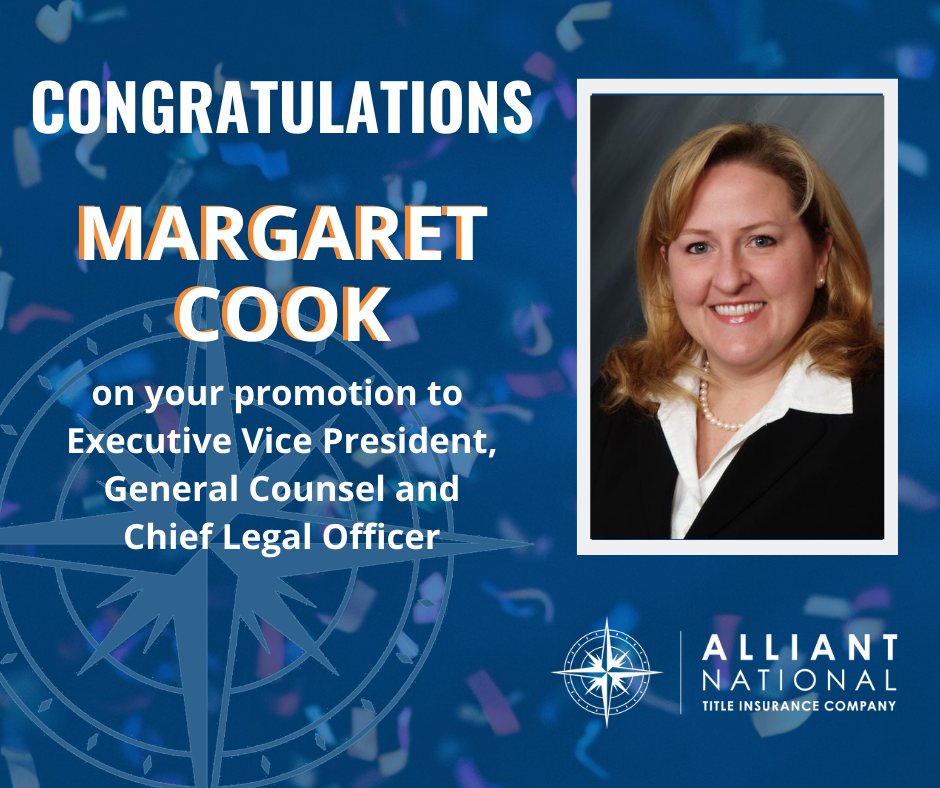 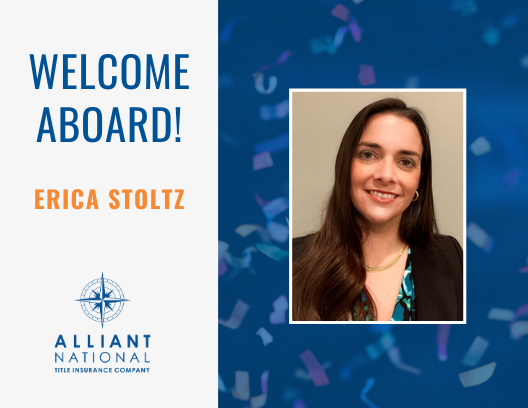 Written by admin on April 13, 2020. Posted in Employee Spotlight