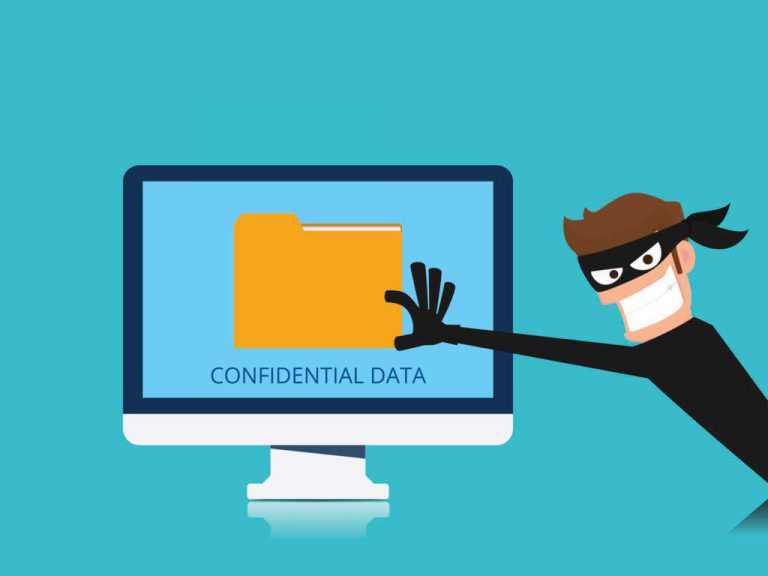 Written by Nathan Marinchick on June 4, 2019. Posted in Education

A national survey of title agents conducted by the American Land Title Association shows that our industry has farther to go when it comes to formalizing cyber and escrow security plans.

Results of the survey also hint that the threat landscape is becoming increasingly perilous for title agents, consumers and others involved in real estate transactions.

Of the survey’s more than 750 respondents, 63 percent said the number of cybercrime attempts targeting their company increased between 2017 and 2018. Roughly one-third of respondents also observed increases in fraud attempts targeting buyers, sellers and real estate agents over the same period.

Many title agencies have sought to combat the worsening cyber and escrow fraud threat by means of employee awareness.

More than half of respondents said their company reminds employees about the need to remain vigilant on about a weekly basis. More than 25 percent said those employee reminders are made on a monthly basis.

However, more than 20 percent of respondents reported that their company offers no training at all on cybercrime trends or red flags.

More troubling, however, is that despite the apparent increase in fraud attempts, just 62 percent of respondents said their company has a written cybercrime response plan.

Additionally, more than 40 percent of agents were not aware of or have not implemented ALTA’s Rapid Response Plan for Wire Transfer Fraud.

Smaller agencies — those with gross annual income below $1 million — were also somewhat less likely to have formal cyber response plans, wire retrieval plans or training programs than were larger agencies.

Survey results also show that cybercrime insurance coverage among title agents of all sizes is not as prevalent as one might expect given the apparent increase in fraud attempts. More than 27 percent of respondents said their company does not currently have a cybercrime insurance policy.

While most industry participants have made strides when it comes to protecting escrow funds and sensitive information, the survey clearly shows that gaps remain.

The survey also provides an opportunity for all of us to redouble our efforts, particularly when it comes to formalizing cyber response plans.

To help, we’ll be posting a blog series in the coming weeks that will provide simple, actionable tips for improving and formalizing response plans, as well as plans for wire retrieval and staff training.

We’ll also talk about the importance of cyber insurance and provide insight on how to get the right coverages for your business.

In the meantime, check out the growing library of cyber fraud resources on the Alliant National Education page. Alliant National agents can also watch our brand new Texas Continuing Education webinar on information and escrow security.