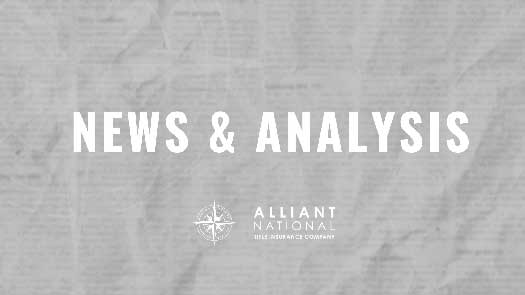 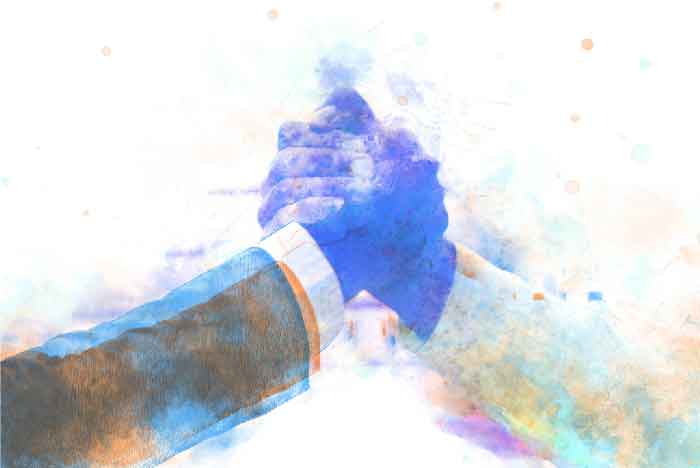 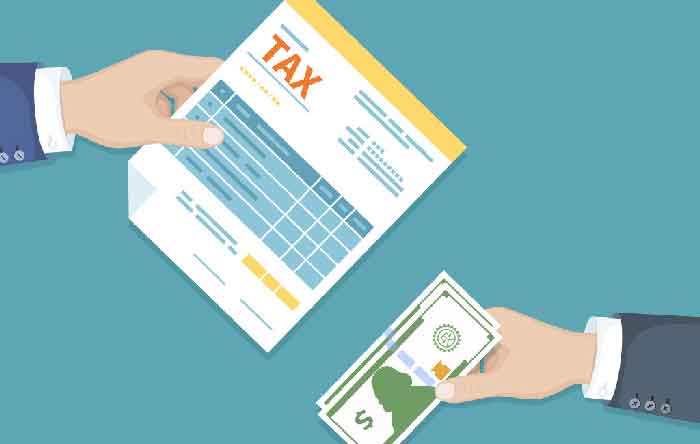 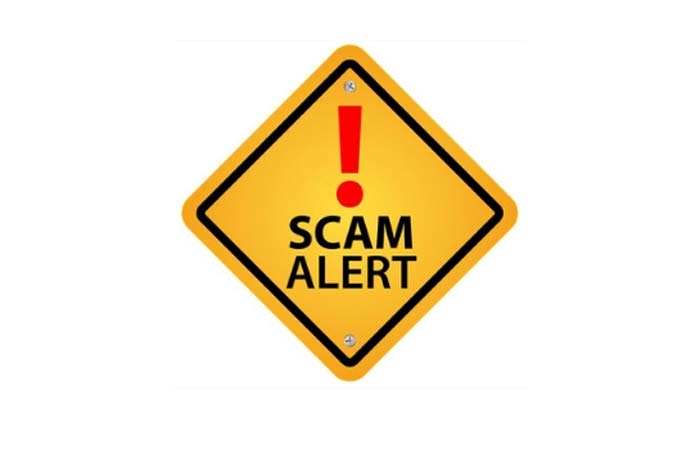 Think Email Fraud is the Only Hack Tactic? Think Again.

Written by Nathan Marinchick on January 8, 2019. Posted in Education

Remember when wire fraud was just about bogus emails?

Criminals today have broadened their tools and tactics in their quest to divert escrow funds by tricking us and others in the real estate transaction into accepting falsified wiring instructions.

Email is no longer their only weapon. We’re hearing about two non-email tactics fraudsters are using. 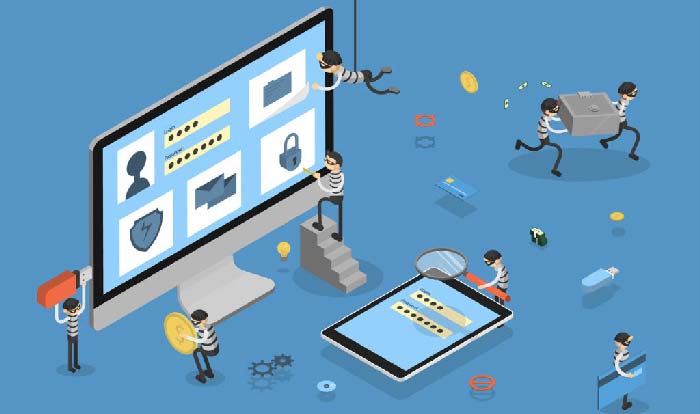 3 technology solutions helping to fight back against wire fraud

Written by Elyce Schweitzer on January 3, 2019. Posted in Education

The success of wire fraud has reached unbelievable loss statistics.

Numerous articles, videos, newsletters, television broadcasts and other forms of media are constantly publicizing successful scams with the goal of spreading awareness so that we escrow officers and customers know how to recognize attempted fraud and can take the necessary precautions to avoid becoming a victim.

Fraudsters are fluid, ever-creative and extremely clever in their efforts to breach computer systems with false pretenses and technology tools to interject themselves into the electronic communications channels.

For those unsuspecting and vulnerable persons, the consequences can be devastating. Lifetime savings can be lost within seconds. And, even the most wary of individuals have been scammed.