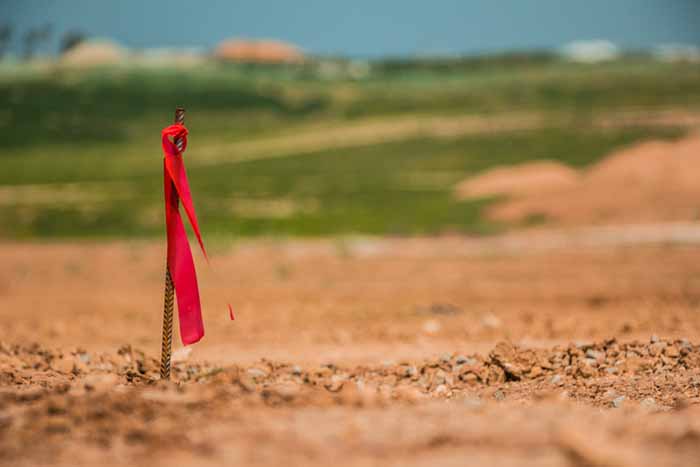 Land Surveys: Why You Need One (Part 1 of a Series)

The information provided by a land survey can make all the difference in ownership and use.

A land survey provides a visual reference to what your property looks like on the ground and who might make a claim to your ownership based upon their use or possession of part of your property.

There are many types of surveys, but to provide title insurance coverage, a  “Boundary Survey” is required.

The Boundary Survey locates the property on the globe and in relation to the property surrounding it. It also shows the improvements located on the property including fences and evidence of occupation or use.

The survey determines what is physically present on the land to be insured and locates that land in relation to other properties in the area.

Why should you care?

Because who is in possession of all or part of the land you’re buying, determines who may have a claim to it.

Possession may not be nine-tenths of the law, but it is very important. If someone possesses part of the land you’re buying, they may have a claim to ownership of that area.

Choosing a quality surveyor is a challenge just like choosing any other professional to do work for you. Possession may not be nine-tenths of the law, but it is very important. If someone possesses part of the land you’re buying, they may have a claim to ownership of that area.

There is no magic formula, but pay attention to his or her credentials,  reputation or even better, referrals from those you already know and trust.

The cost of a typical residential survey is minimal when compared with the investment in your home or property and cost ranges from a few hundred dollars to much more if dealing with commercial or large tracts.

I’ve personally spent $1,500 for a survey of ten acres by an excellent surveyor, and as little as $300 for a residential lot by an okay surveyor.

To better understand why a survey is important, there are two elements that affect ownership:

For a title insurance policy to be issued, the insurer searches the land records. We don’t see the actual property, just paper describing it.

That search is examined to determine who owns the property and who has claims to it.

Since we cannot see the actual land, the title commitment and policy take exception for anything that would have been discovered with a visit to the property or with a proper survey done by a surveyor.

So, if you want coverage for what might not be in the records that could affect your ownership or rights, a survey is needed.

Parts II and III of our continuing discussion of land surveys will get further down in the weeds on land survey trip-ups and issues.

But a simple look-see at what a land survey can avoid is in this simple (yet very complicated) dilemma: A buyer agrees to buy Lot 3 – a 100-foot lot.  Research of the records shows the seller owns it. No survey was done.

Later it is discovered that the lot is only 90 feet to the neighbor’s fence.  The neighbor says that 10 feet is theirs. The exception in the title policy may prevent any claim under the policy.

(If a survey was done before closing, this issue could have been dealt with ahead of spending the money for the lot.)

Or you buy Lot 3 without a survey, but the house you were shown is really on Lot 2!  No survey, maybe no loss paid under the policy since you do own Lot 3.

Stay tuned for Parts II and III – where reliability, defendability and who owes whom what gets sorted out. 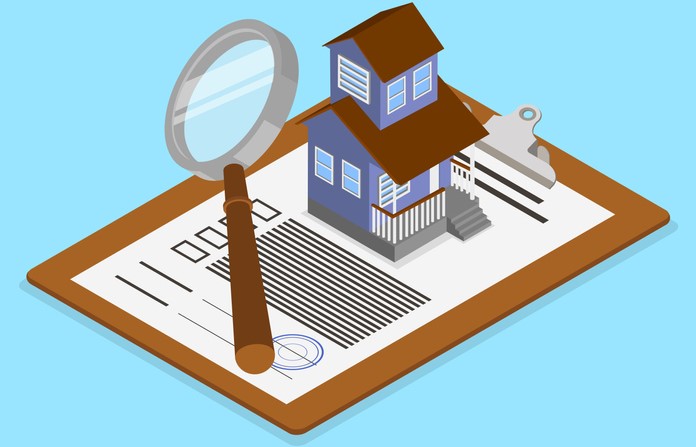 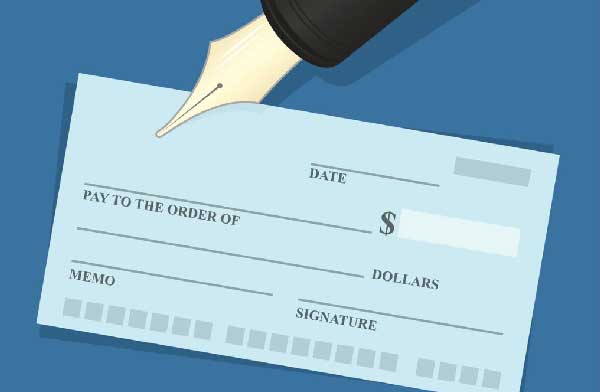 Written by Noemi Dedouh on February 7, 2019. Posted in Title Claims

Looking to avoid title claims related to unpaid mortgages and deeds of trust? We offer 4 tips

Our Claims Team has received various claims related to unpaid mortgages and deeds of trust. Here are two scenarios we have seen arise in the context of a claim:

The agent receives a payoff statement from the seller. The seller sends an email requesting the payoff from the lender and copies the agent on the email.

The agent relies on the email and the payoff statement to wire funds to the lender.

Later, it is discovered that the email address for the lender is fake, and the bank account receiving the payment was held by the seller, not the lender.

The agent reaches out to the lender for a payoff statement. However, the closing date is approaching, and the lender has not responded.

The seller provides the agent with a printout showing a zero-balance owed on the account. The agent contacts the lender once again for a payoff statement.

The lender confirms over the phone that a zero balance is owed. The agent closes the transaction based on these representations.

Later, it is determined the original lender confirmed a zero-balance due because the loan had been sold to another lender.

An assignment of the mortgage had been recorded, and the current holder of the notes filed to foreclose.

Here are 4 tips to help you avoid these types of claims: 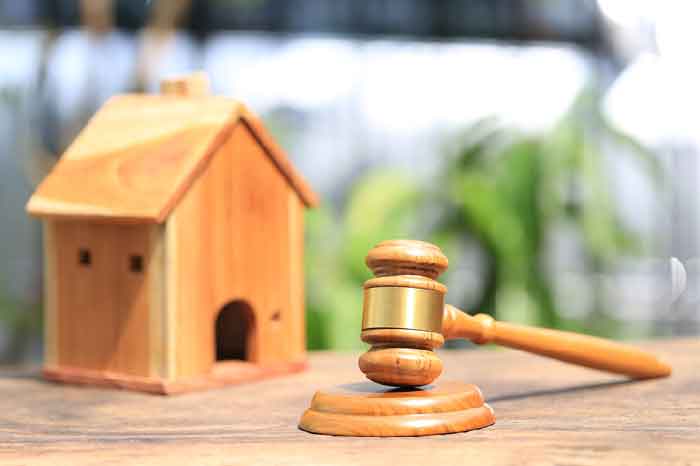 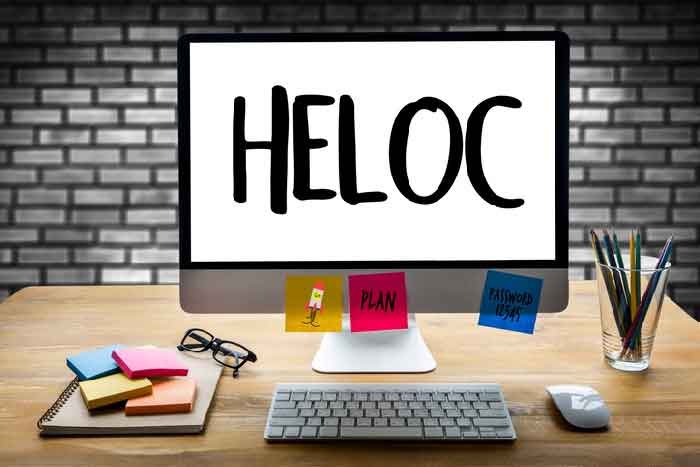